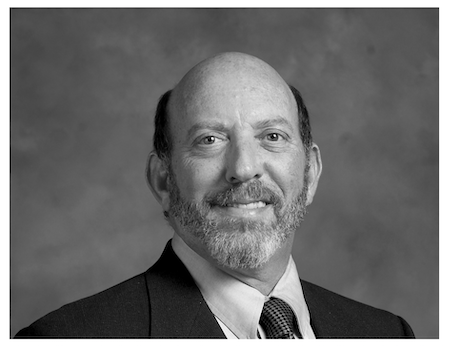 Upon completion of his residency training, Dr. Wertheimer served as the Podiatric Residency Program Director at Harrison Community Hospital (St. John Hospital and Medical Center) from 1978 until 2014. In 2014, Dr. Wertheimer relocated to Fond du Lac, Wisconsin and joined the Department of Podiatric Medicine and Surgery at Agnesian Health Care. He retired in April of 2018.

During his tenure as a Director of Podiatric Medical Education, Dr. Wertheimer trained over one hundred podiatric residents and students. In addition to being an educator and mentor, Dr. Wertheimer also made significant contributions to the profession through participation in several national organizations.

First and foremost, Dr. Wertheimer was passionate about foot and ankle surgery. He was member of the American Board of Podiatric Surgery (ABFAS) Board of Directors from 2005 through 2011 and served as President from 2010-2011. In addition to his role on the board, he served on several committees including the Credentials Committee, the Residency Training Committee, the Communications Committee and the Cognitive Examination Committee. He participated as an Oral Examiner for the ABPS Board Certification Examinations for decades. Dr. Wertheimer also served as the ABPS Liaison to the Council of Teaching Hospitals and the Joint Committee on Recognition of Specialty Boards.

In 1994, Dr. Wertheimer became an evaluator of residency programs on behalf of ABPS for the Council on Podiatric Medical Education. From there he went on to serve as a member of the Joint Residency Review Committee. Dr. Wertheimer was elected as a Council Member in 1997 and served as Chair from 2003 to 2005. He continued to contribute to the CPME as a College and Residency Program Site Reviewer until his retirement. Dr. Wertheimer also acted as Chair of the Joint Committee on Recognition of Specialty Boards.

Dr. Wertheimer was the Chair of the Steering Committee for the American Society of Podiatric Surgeons and was a Founding Member of ASPS. He also served as a Council of Teaching Hospitals Board Member.

In 2013, Dr. Wertheimer received the APMA Award of Excellence in recognition of outstanding national accomplishments in scientific, professional, and civic endeavors.